H.E. Shaykh ABDULLAH BIN BAYYAH and Dr. ZESHAN ZAFAR, invited Dr. Liviu Olteanu, Secretary-General of the AIDLR, to the launch of the NEW ALLIANCE OF VIRTUE CHARTER held at the SIXTH ASSEMBLY of FORUM FOR PROMOTING PEACE to join the event held in Abu Dhabi

I begin my press note by expressing my gratitude for the honor done to me by the kind invitation of His Excellency Sheikh Abdullah Bin Bayyah, President of the Forum for Promoting Peace in Islamic Societies, Mr. Zeshan Zafar, the Executive Director, and the most gracious host, the government of the UAE, represented by His Highness Sheikh Abdullah Bin Zayed Al Nahyan, the Minister for Foreign Affairs and International Cooperation of United Arab Emirates, to join this worldwide Assembly. Gathered at this event were hundreds of participants from the highest level of religion, scholarship, government and civil society across the Muslim world and people belonging to Christians faiths such as: Evangelicals, Catholics, Methodists, Seventh-day Adventists and other religions/ faiths: Jews, Mormons, etc.; the debates focused on “The Role of Religions in Promoting Tolerance: From Possibility to Necessity”. Sheikh Abdullah bin Bayyah established the Forum for Promoting Peace in 2014 under the patronage of His Highness Sheikh Abdullah bin Zayed Al Nahyan. The international conference was held at the Ritz Carlton Hotel in Abu Dhabi from 9-11 December 2019, and aimed to answer some crucial questions: How can we promote the principles of tolerance from the possible to the necessary? What is the role of religion? What is the role of law? What is the role of society? What is the role of education?. The priority of the Forum was to bring an end to building defenses for peace by creating a space for dialogue and tolerance, to dissolve the differences of the past and the wars of the present, uniting the efforts to focus for peace in the hearts and minds of Muslims and spreading a correct understanding and practice of Islam with a focus on human rights, religious liberty and social harmony; it was based on the promulgation of one fundamental document initiated in this part of the world, and named ‘Marrakesh Declaration’; this document, authored by His Excellency Abdullah Bin Bayyah called on Muslim states to accord the rights of equal citizenship to the religious minorities and promote religious liberty in their midst, and was designed to provide a response to extremism, sectarianism and terrorism. Instead of considering tolerance as a mere religious possibility, the Forum for Promoting Peace in Muslim Societies, believes that it is time to consider tolerance a religious obligation and a duty of faith. Launched during this Sixth Assembly, the Alliance of Virtue Charter could be considered the most important document published by the Forum for Promoting Faith in Muslims Societies, and was proposed especially to the Muslim nations on tolerance and religious freedom. The Alliance of Virtue Charter was inspired by its original Alliance of Virtue established in the early 7th Century. Secretary-General, Dr. Liviu Olteanu, appreciated being present at the inauguration of the Alliance of Virtue Charter and was pleased to sign it on behalf of the AIDLR, whilst offering his congratulations to the Forum for Promoting Peace in Islamic Societies. 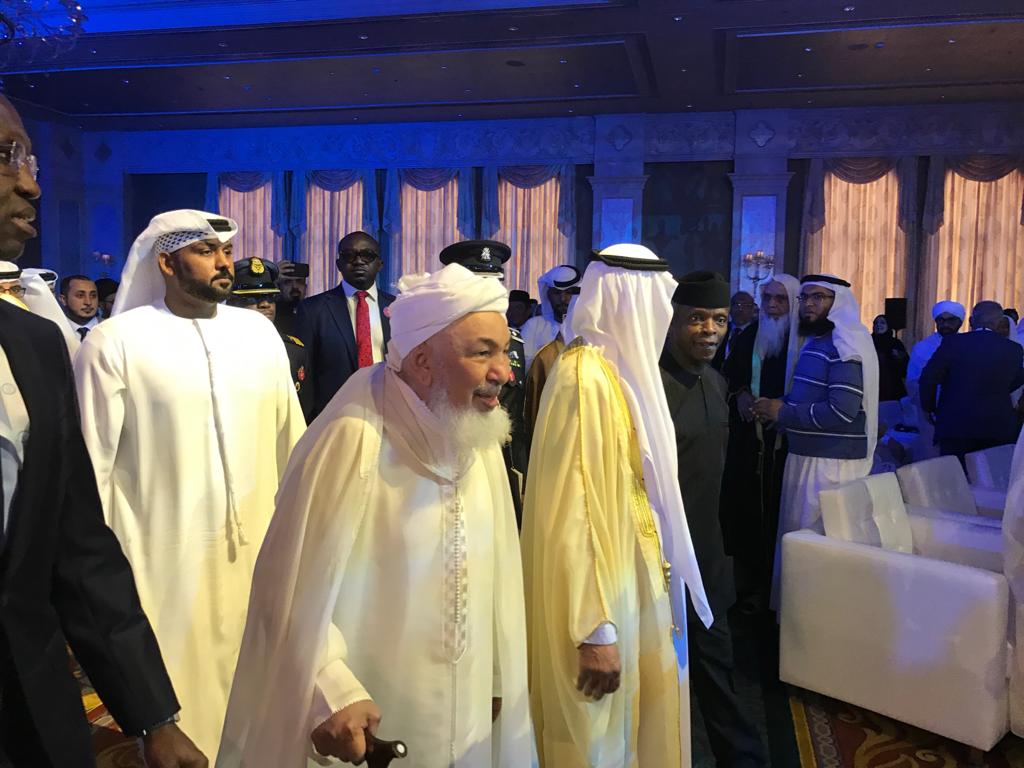 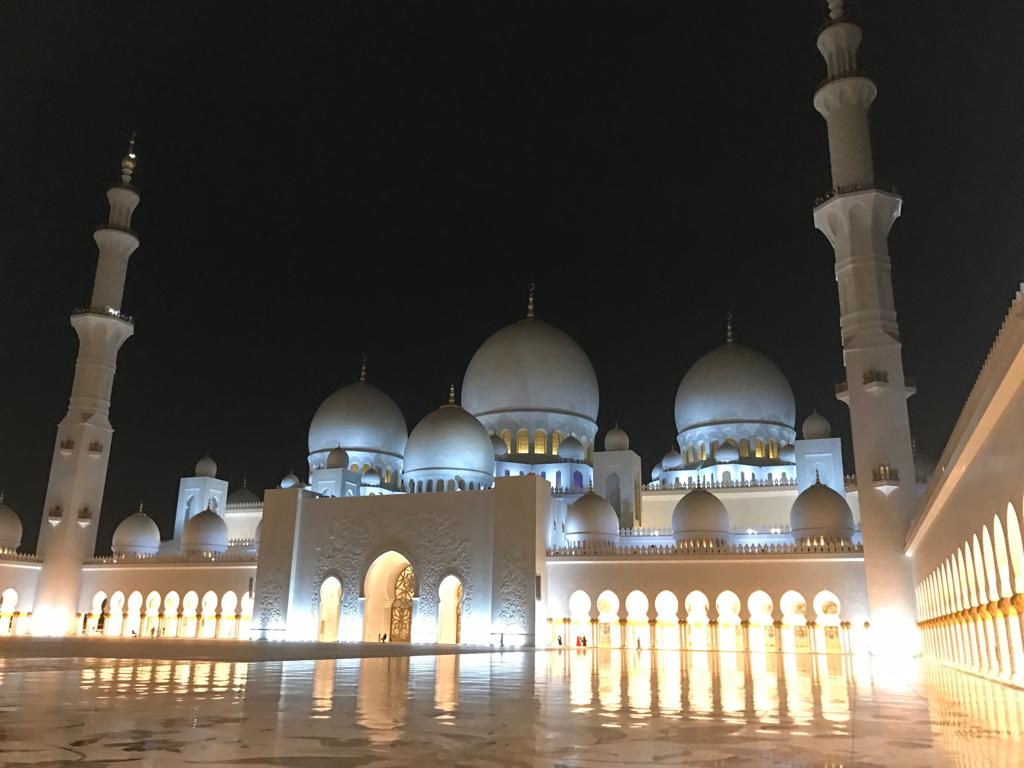