His Excellency Dr. Adama Dieng, the UN Under-Secretary-General, Special Adviser of the UN Secretary-General, and the President of the Honorary Committee of the International Association for the Defense of Religious Liberty (AIDLR), participated in Abu Dhabi at the launch of the historical document ‘Global Tolerance Charter’, initiated by the Forum for Promoting Peace in Muslim Societies, in the United Arab Emirates. H.E. Adama Dieng congratulated the Emirates initiative by launching an important global document that focuses upon “the elevation of virtues as understood by the three Abrahamic religions in the service of peace, tolerance, and mutual understanding between all people irrespective of race, ethnicity, or religion”. During the Abu Dhabi meeting, Dr. Liviu Olteanu talked with H.E. Adama Dieng, the wise and tenacious expert on the pillars of the UN: human rights, peace and security, and development, with an added global expertise on ‘genocide prevention’; Dieng and Olteanu both appreciated the strategy of the ‘New Alliance of Virtue’ - launched by the tireless scholar Sheikh Abdullah bin Bayyah, President of the Forum for Promoting Peace – that has the potential to open a new era for Muslim countries and communities.

The value of the New Alliance of Virtue is so important because it is built upon the core principles: human dignity, freedom of conscience and religion or belief, tolerance, justice, peace, mercy, kindness, solidarity. The document clearly articulates that “there is no compulsion in religion or belief, people have the right to choose their beliefs and to practice their faith without fear of persecution, and it is the responsibility of the state to protect religious freedom, including diversity of religions, which guarantees justice and equality among all members of society. And all people, irrespective of their diverse races, religions, languages, and ethnicities, by virtue of the divine soul breathed into them, are endowed with dignity by their Omnipotent Creator”. During the meeting in Abu Dhabi between Dr. Olteanu, the AIDLR Secretary-General and H.E. Adama Dieng, the UN Under-Secretary-General and also the President of the Honorary Committee of the AIDLR, and based on the values of these two organizations (the AIDLR and the Forum for Promoting Peace), further opportunities for cooperation in international projects between these organizations were discussed; it was furthermore recommended to prepare a Protocol of Cooperation between the International Association for the Defense of Religious Liberty, and the Forum for Promoting Peace in Muslim Societies. 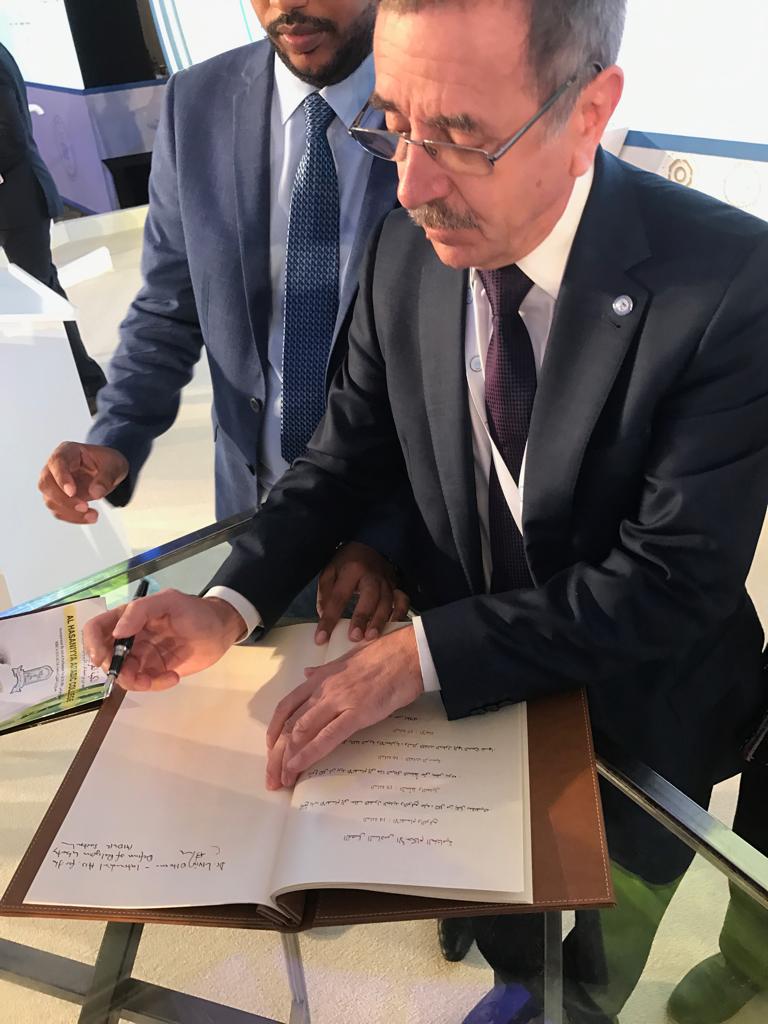 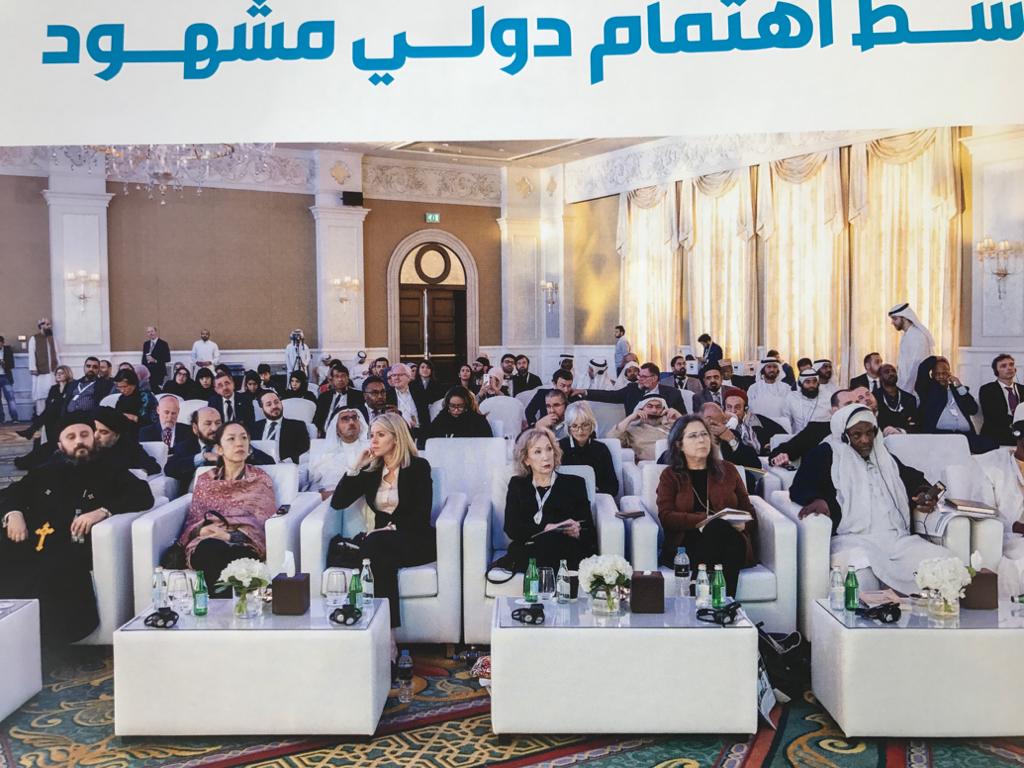 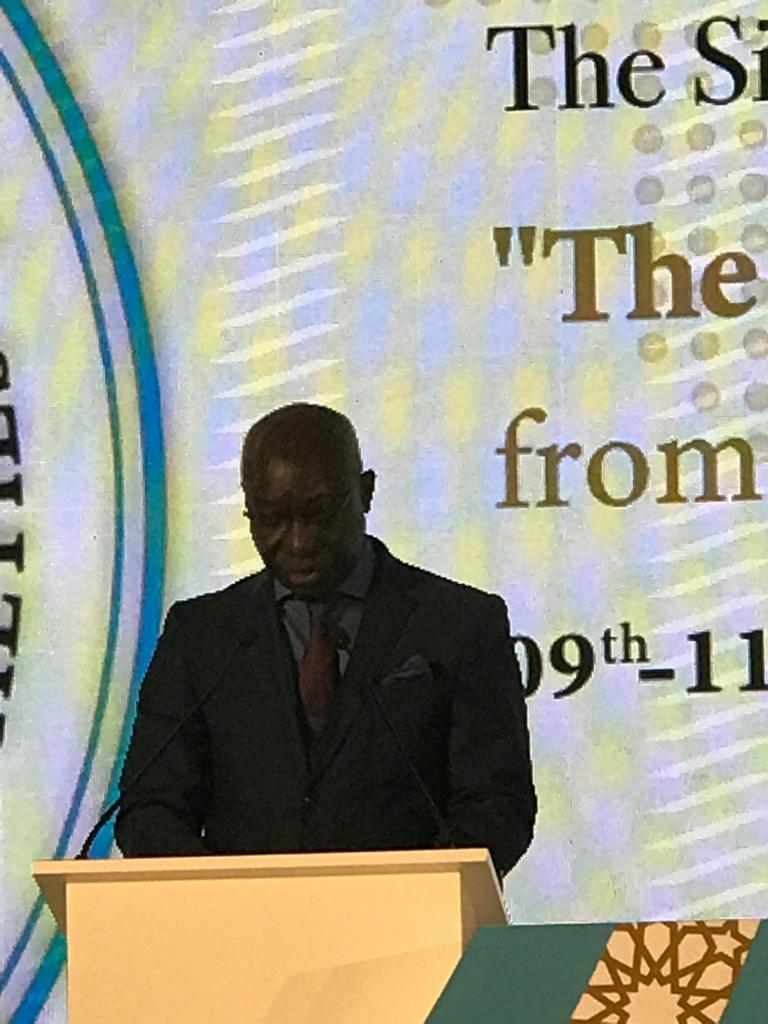 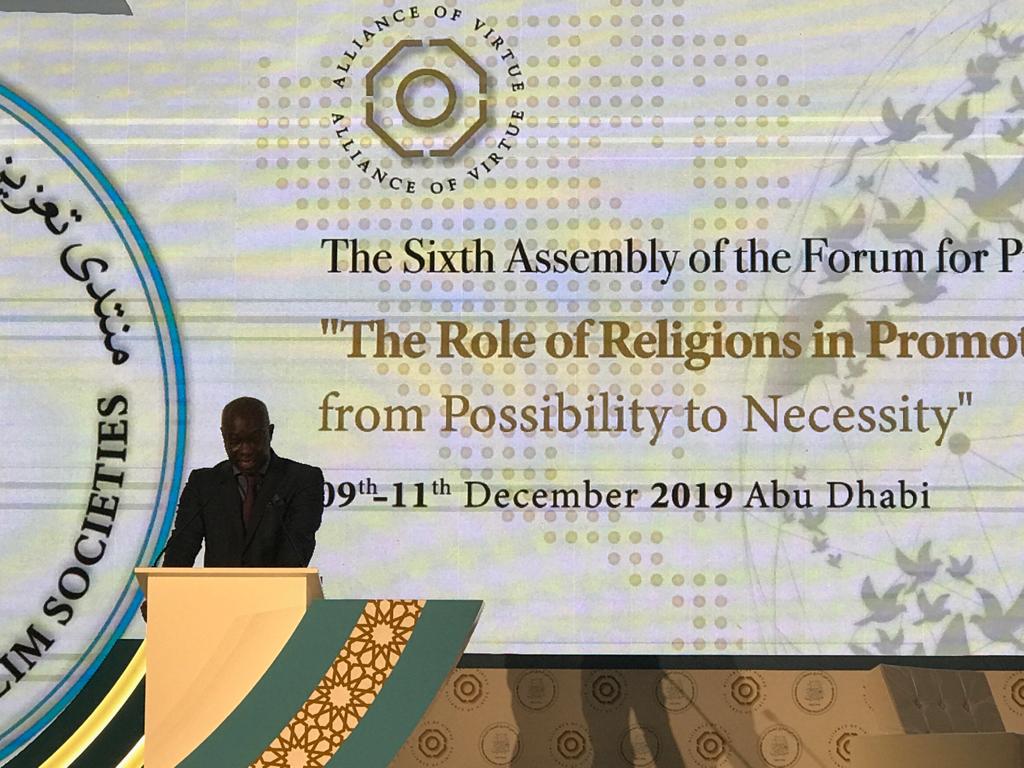 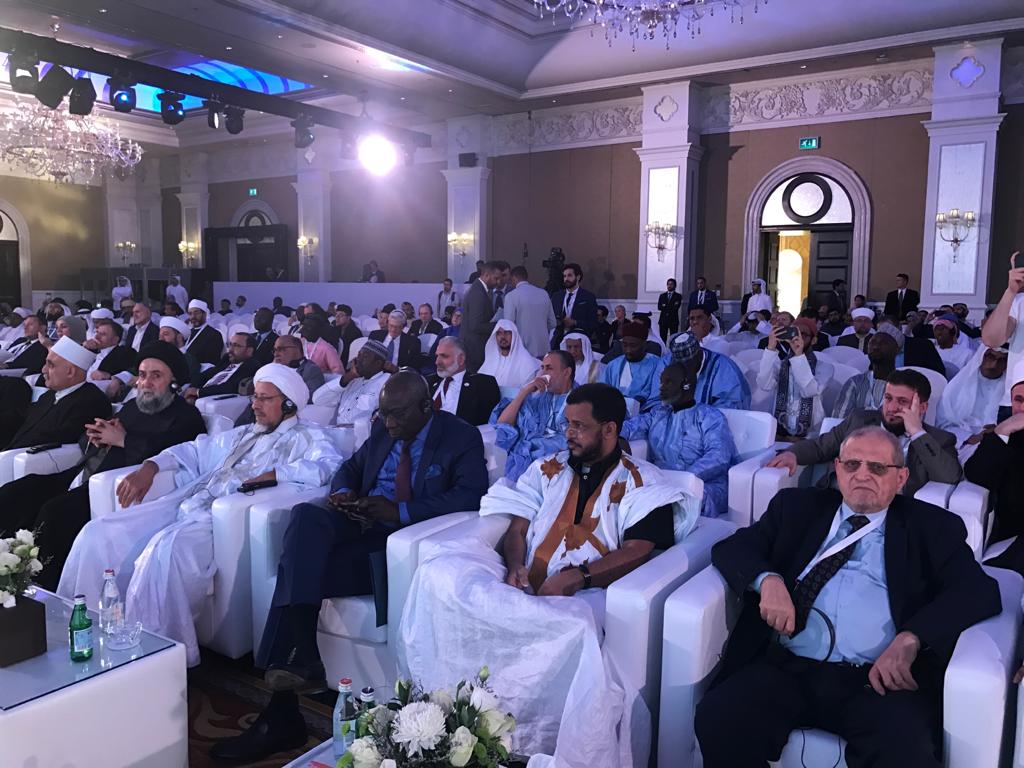