The Second ‘World Tolerance Summit’ was organized in Dubai from 13-14 November 2019 under the Patronage of His Highness, Sheikh Mohammed bin Rashid Al Maktoum, Vice-President and Prime Minister of the UAE and Ruler of Dubai. This international event focused on how education and knowledge-sharing can be a powerful tool to raise awareness on tolerance in diversity. Dr. Liviu Olteanu, the Secretary-General of the AIDLR, was invited to participate by H.E. Dr. Hamad Bin Al Sheikh Ahmed Al Shaibani, Managing Director of the International Institute for Tolerance and Chairman of the Higher Committee of WTS, and Khalifa Mohammed Al Suwaidi, General Coordinator of the World Tolerance Summit. During that time, Dr. Olteanu had exchanges with WTS organizers, and many religious leaders and scholars from the Middle East, North Africa, and other parts of the world, on the importance of religious liberty as a fundamental principle that must be respected and promoted globally, and on behalf of all people, as a fundamental contributor for peace and security. At the World Tolerance Summit, Secretary-General of the AIDLR also talked with Ambassador Mussie Hailu, Regional Director for Africa and Representative of the United Religions Initiative to the African Union and UN Office in Nairobi and Geneva, who expressed the will to cooperate and work together on religious freedom and peace with the AIDLR. The World Tolerance Summit has analyzed some vital issues for the promotion of tolerance and peaceful co-existence, and has debated its impact on the microcosm of society - women, youth, educators, employees, students, artists, government ofﬁcials, entrepreneurs sharing their insights on building a tolerant society. The final item to be discussed was the means by which to begin and develop an active collaboration between the AIDLR and the World Tolerance Summit. 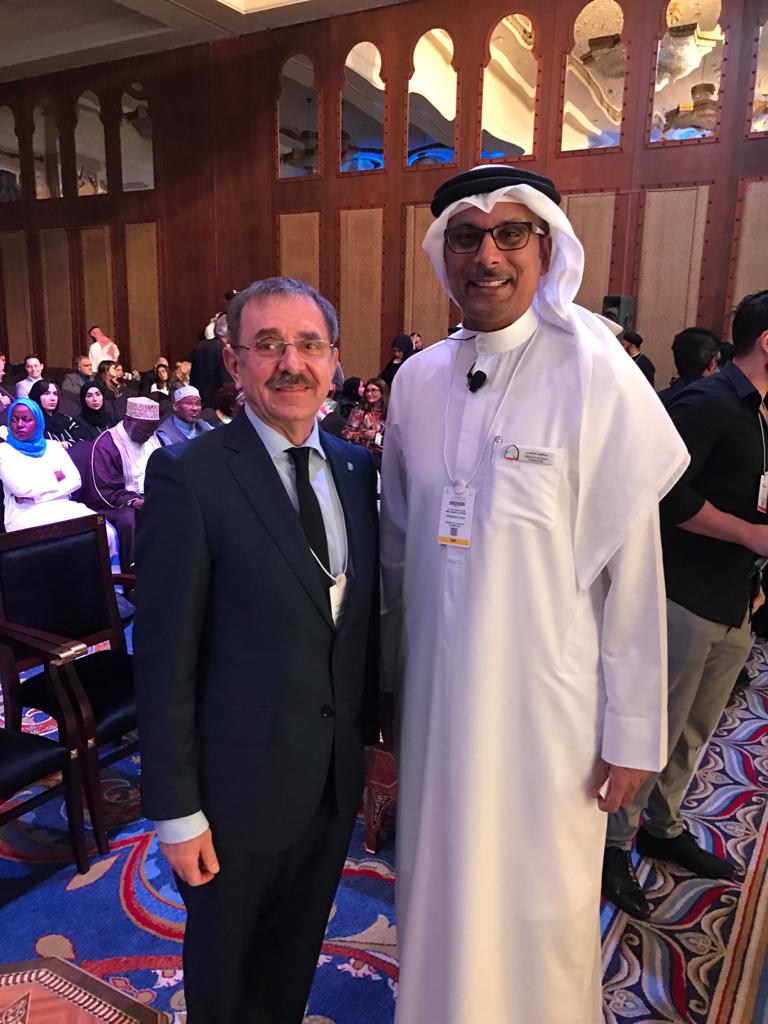 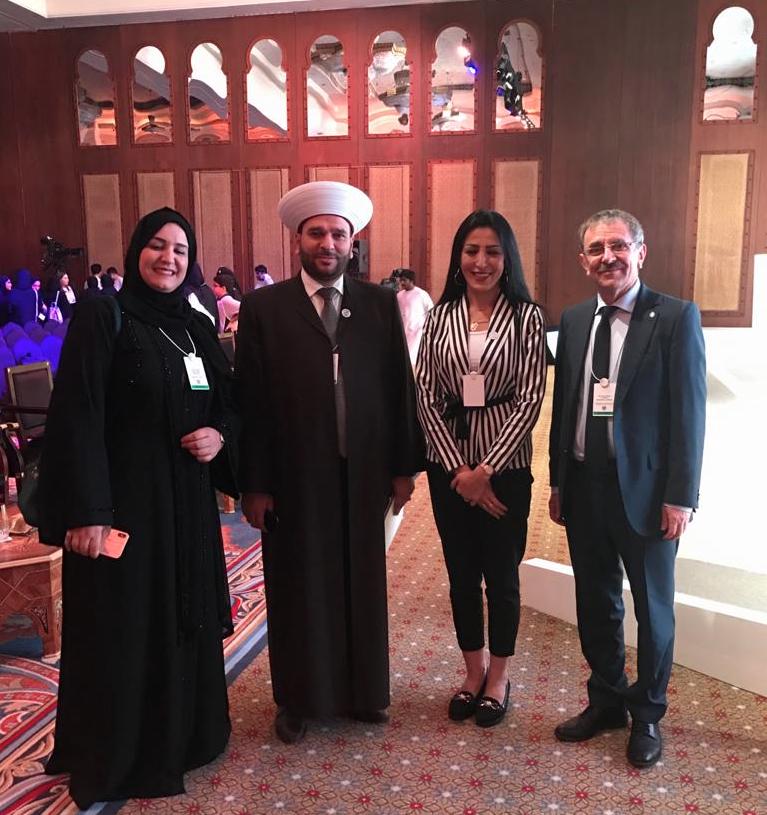 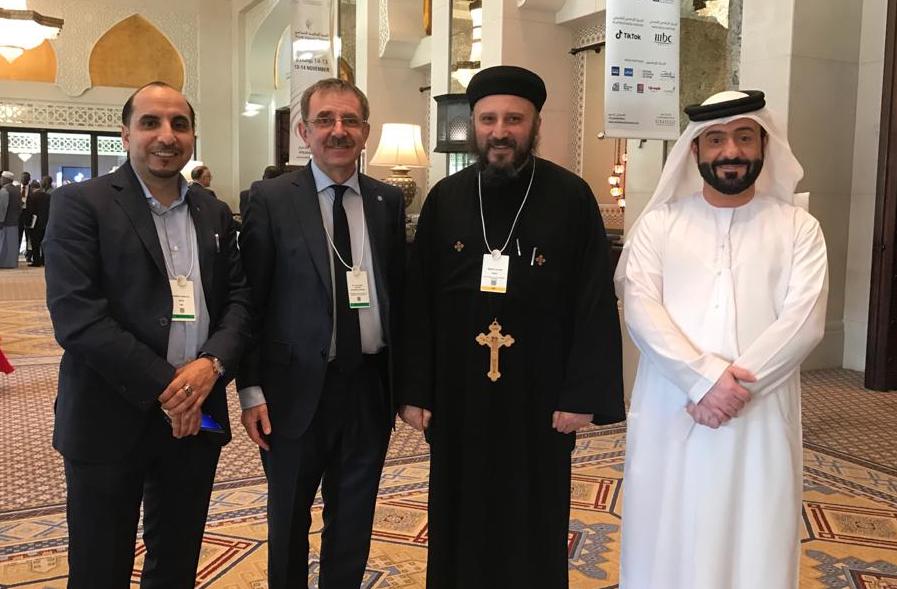