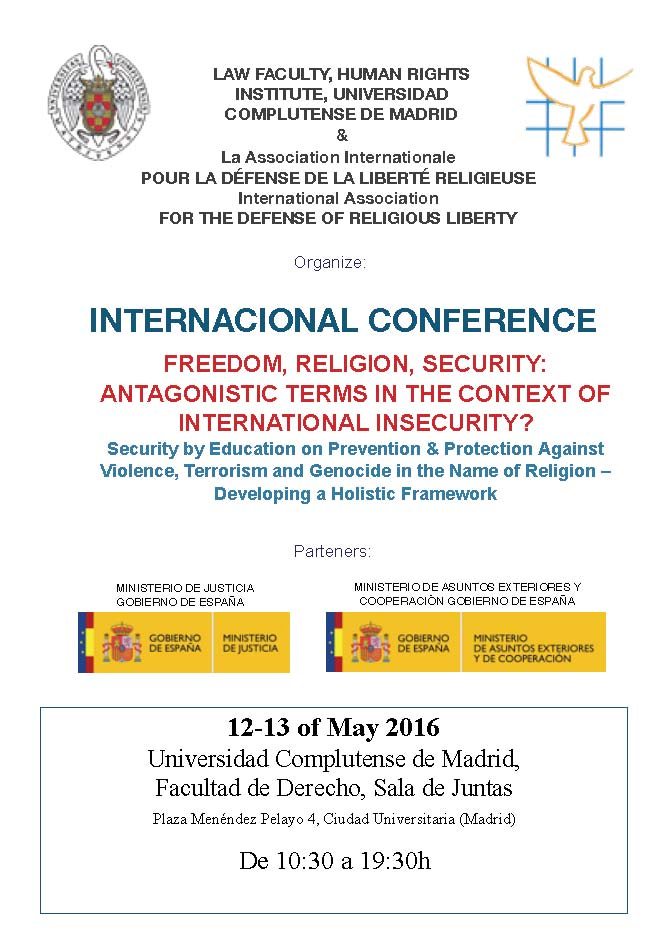 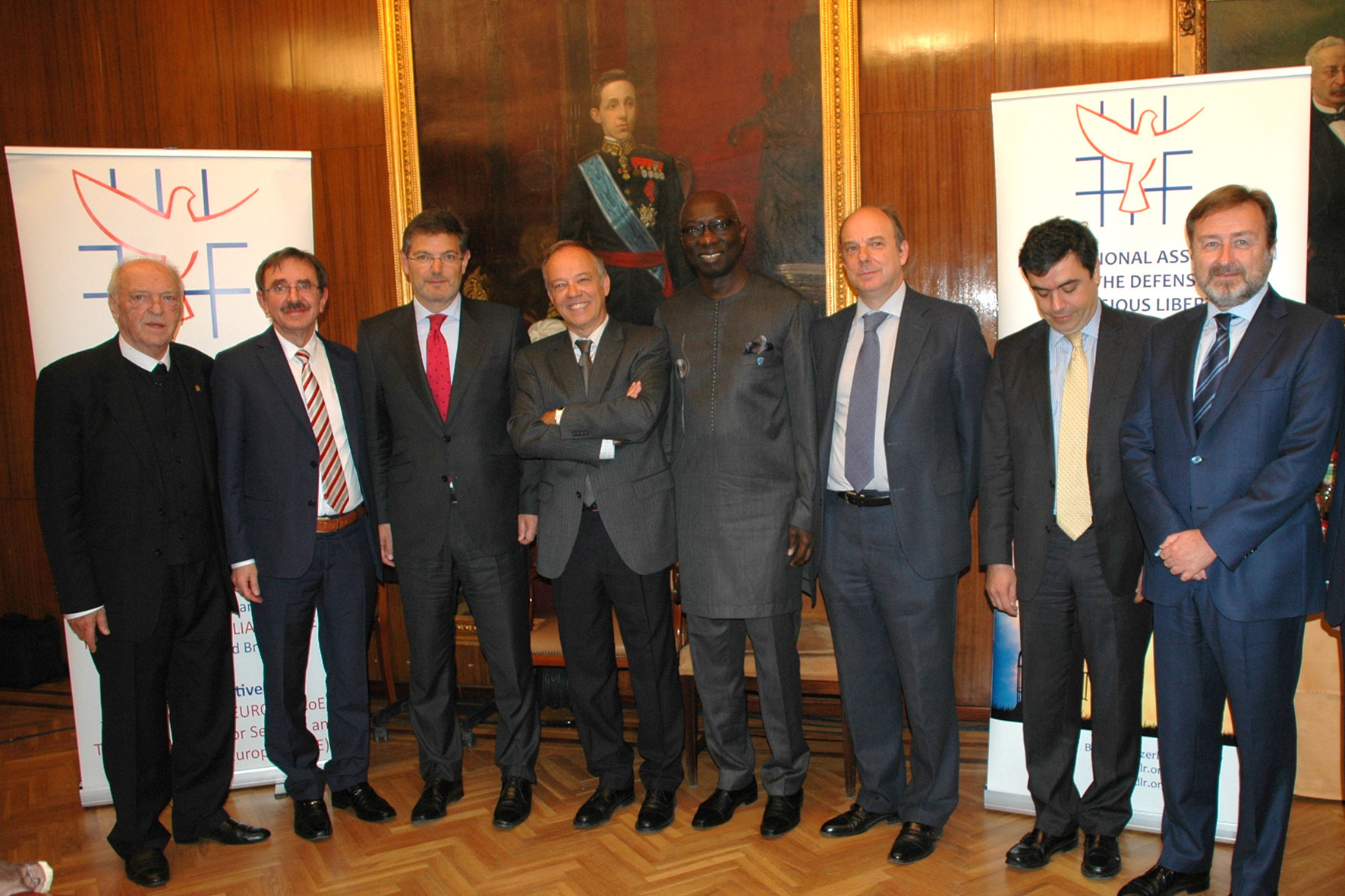 Security by Education on Prevention & Protection Against Violence, Terrorism & Genocide in the Name of Religion - Developing a Holistic Framework 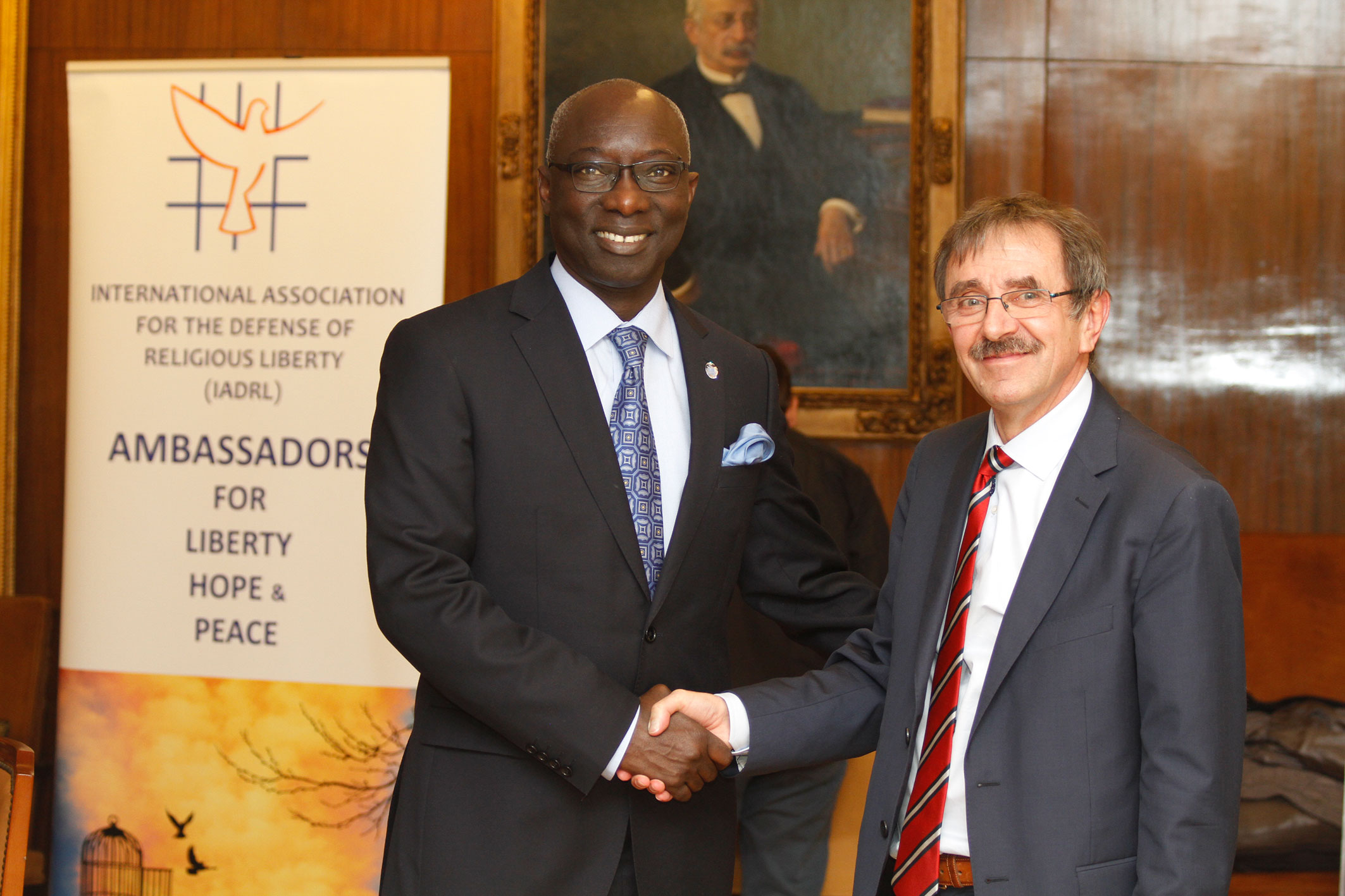 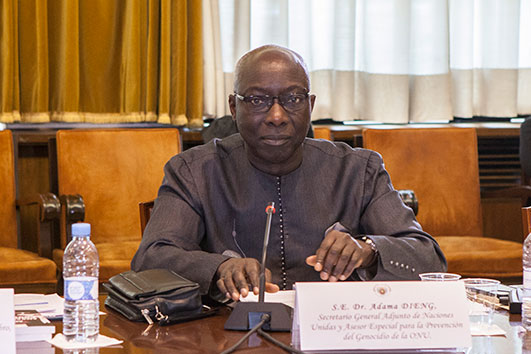 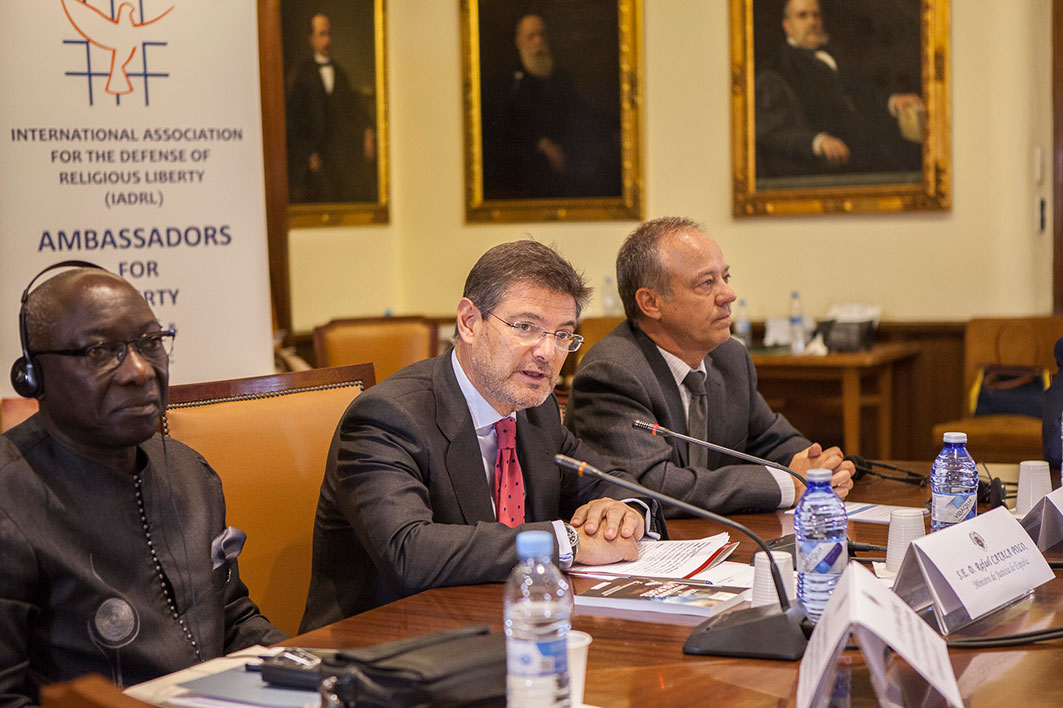 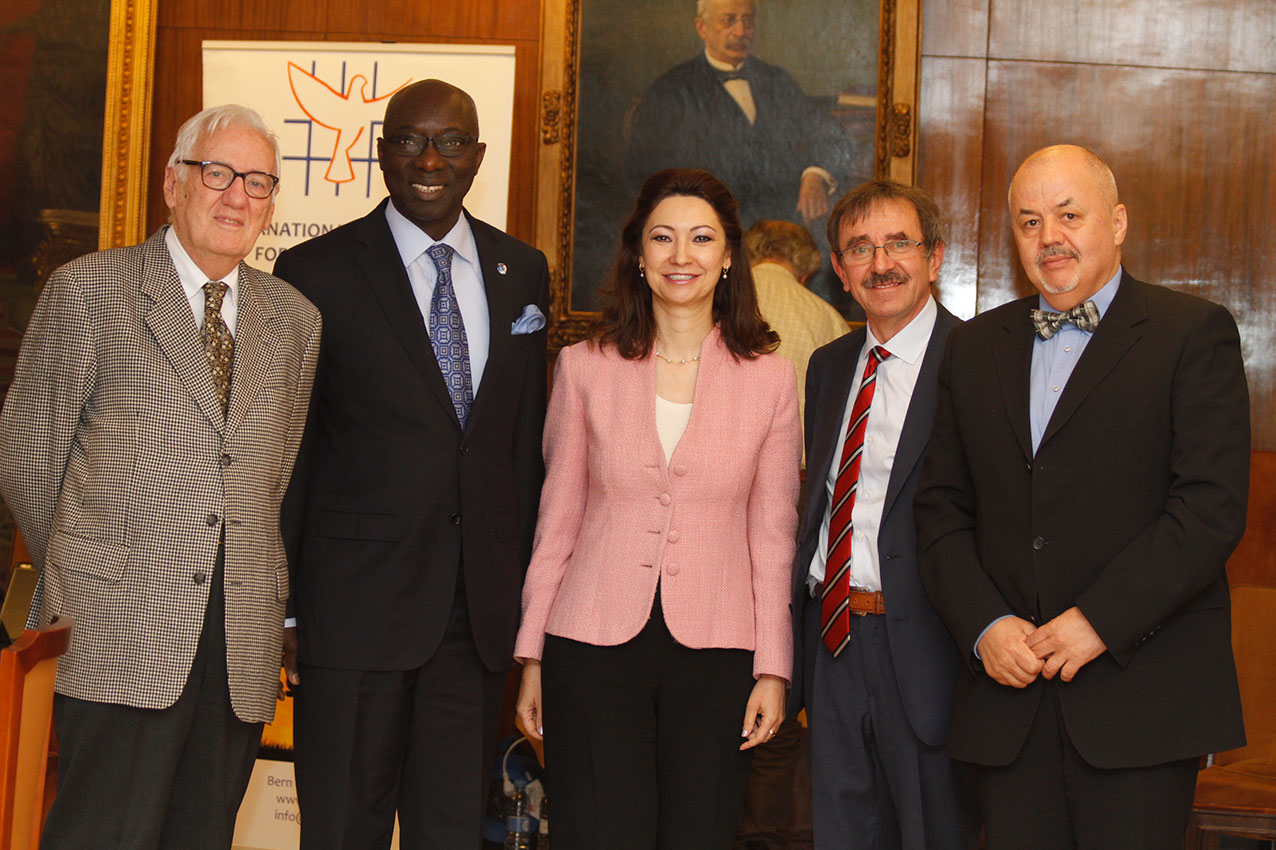 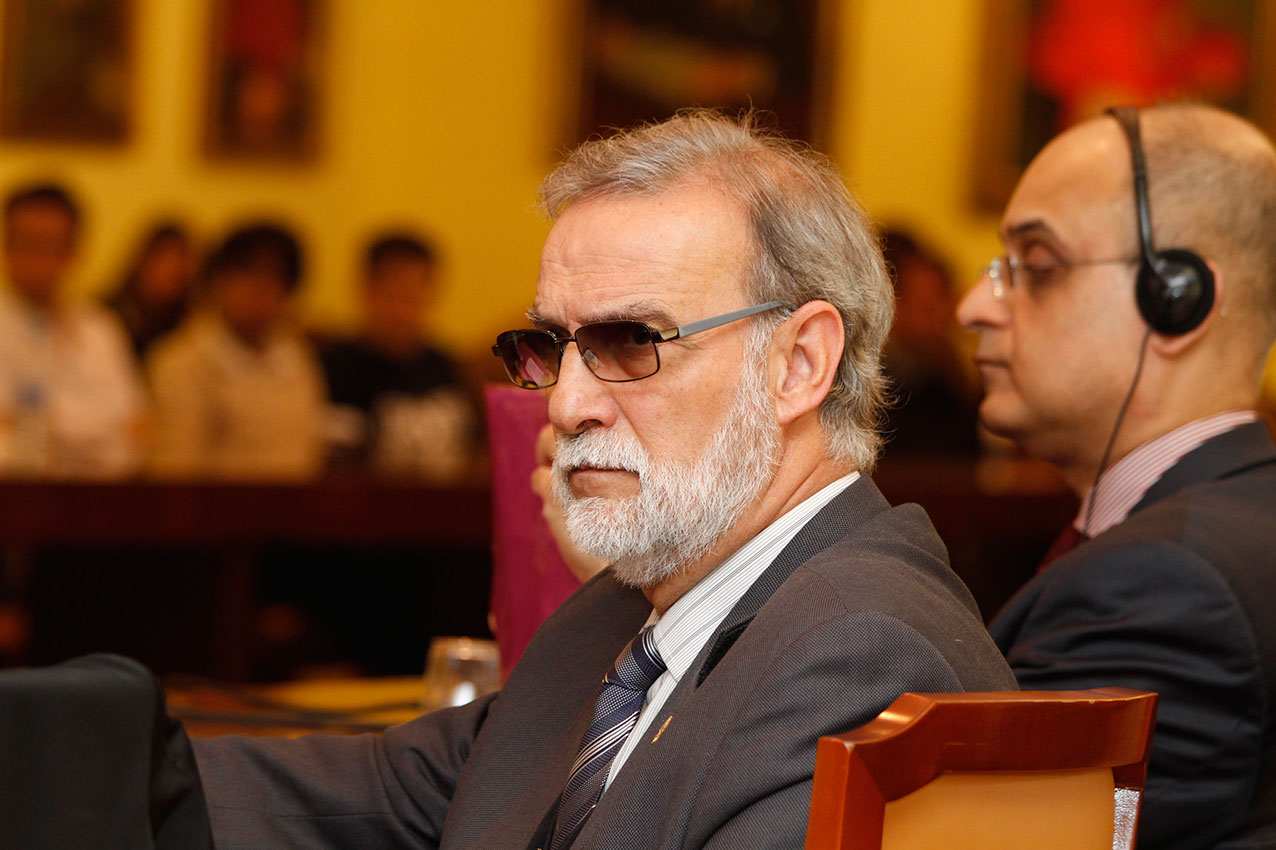 The event was organized by the International Association for the Defense of Religious Liberty (AIDLR) in association with the Faculty of Law and the Institute of Human Rights of the Complutense University (UCM), and was held on 12 and 13 May 2016 at UCM.

The conference was composed of 6 panels during the two days that focused on topics such as: religion as a source of conflict prevention; terrorism in the name of religion; state abuse of religion and religious minorities; or the role of education in protecting against violence.

During those working days, participants analyzed why religion is used to exert violence and studied how religious leaders can cooperate with international actors, political leaders and academics to develop a culture of peace, concord and religious freedom while maintaining security, as noted by the organizer of the act and secretary general of the AIDLR, Dr. Liviu Olteanu.

"The issues that have been discussed are of enormous importance and it is important that they are brought from international organizations into the academy where we can begin to evaluate those concepts that we will then teach to students," said Dr. Jaime Rossell, Deputy Director General for Religious Affairs, Ministry of Justice of Kingdom of Spain.

Dr. Kishan Manocha, senior adviser on religious freedom and beliefs of the Organization for Security and Cooperation in Europe (OSCE) Human Rights Department, stated that religious freedom must be ensured because it is "a vital principle". In particular, he recalled that when they held the OSCE Security Conference in 1975, they pledged to uphold this right.

H.E. Mr. Adama Dieng , United Nations Under-Secretary-General and Special Adviser on the Prevention of Genocide, invited people to preach on "non-violence" in a context in which, according to him, "atrocious crimes" are committed every day, also "in the name of God". Instead, he has argued that "peace itself is a religious concept" and that for many people in different parts of the world "religion is a motivating factor".