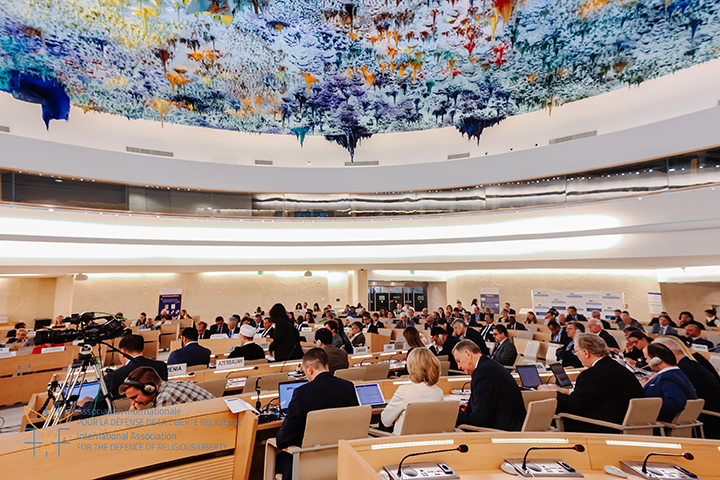 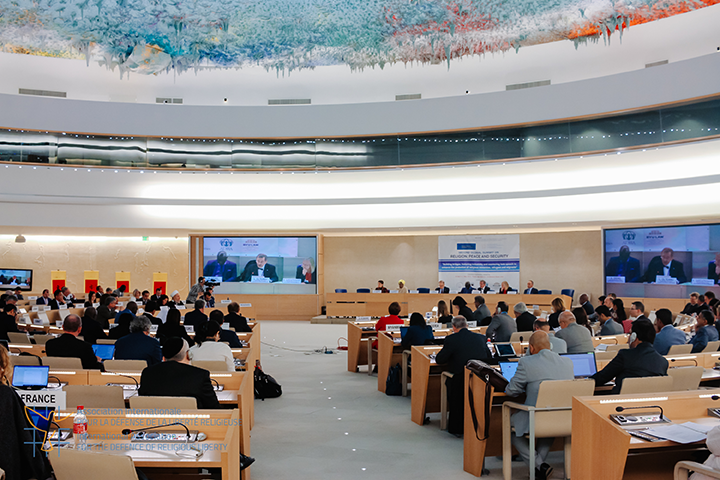 The International Association for the Defense of Religious Liberty, under the leadership of its Secretary-General, Dr. Liviu Olteanu, and the United Nations Office for the Prevention of Genocide and the Responsibility to Protect (OGPRtoP), under the leadership of H.E. Mr. Adama Dieng, were pleased to convene the Second Global Summit on Religion, Peace and Security in Geneva from 29 April to 1 May 2019.

It was held in the Human Rights and Alliance of Civilizations Room of the Palais des Nations in Geneva. The high-level event was attended by dignitaries, ambassadors and high-level representatives of governments, civil society, academics, religious leaders and faith-based organizations.

It was organized as a follow-up to the first Global Summit on Religion, Peace, Security that took place in the same place in November 2016 highlighted the importance of enhancing the synergy between the “Dialogue Five” stakeholders, i.e. diplomats, politicians, religious leaders, academics and civil society representatives, media and NGOs.

The main objective of the Second Global Summit was to establish an International Platform on Religion, Peace and Security aimed at connecting various relevant stakeholders, as well as enhancing their cooperation on matters related to peace, security, human rights and religion.

Based on the proposals of the participants a Committee of Experts has started to work on a Preliminary Framework for a Plan of Action towards a Roadmap for an International Platform on Religion, Peace and Security.

Updates on this document will be published on our website.

Link to the document

During the Summit, the "Ambassador for Freedom and Peace Award of Excellence - Jean Nussbaum and Eleanor Roosevelt 2017-2018-2019" ceremony took place, recognizing the awardees for their role in promoting peace, freedom and the defense of religious freedom and freedom of conscience.

Preliminary Framework for a Plan of Action: Towards a Roadmap for an International Platform on Religion, Peace and Security 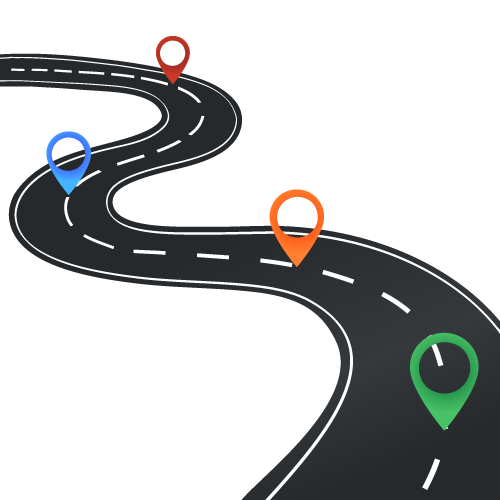 Concluding Remarks of the AIDLR's Secretary General on Second Global Summit, held at the Palais des Nations in Geneva Another documents and resources related to the Event 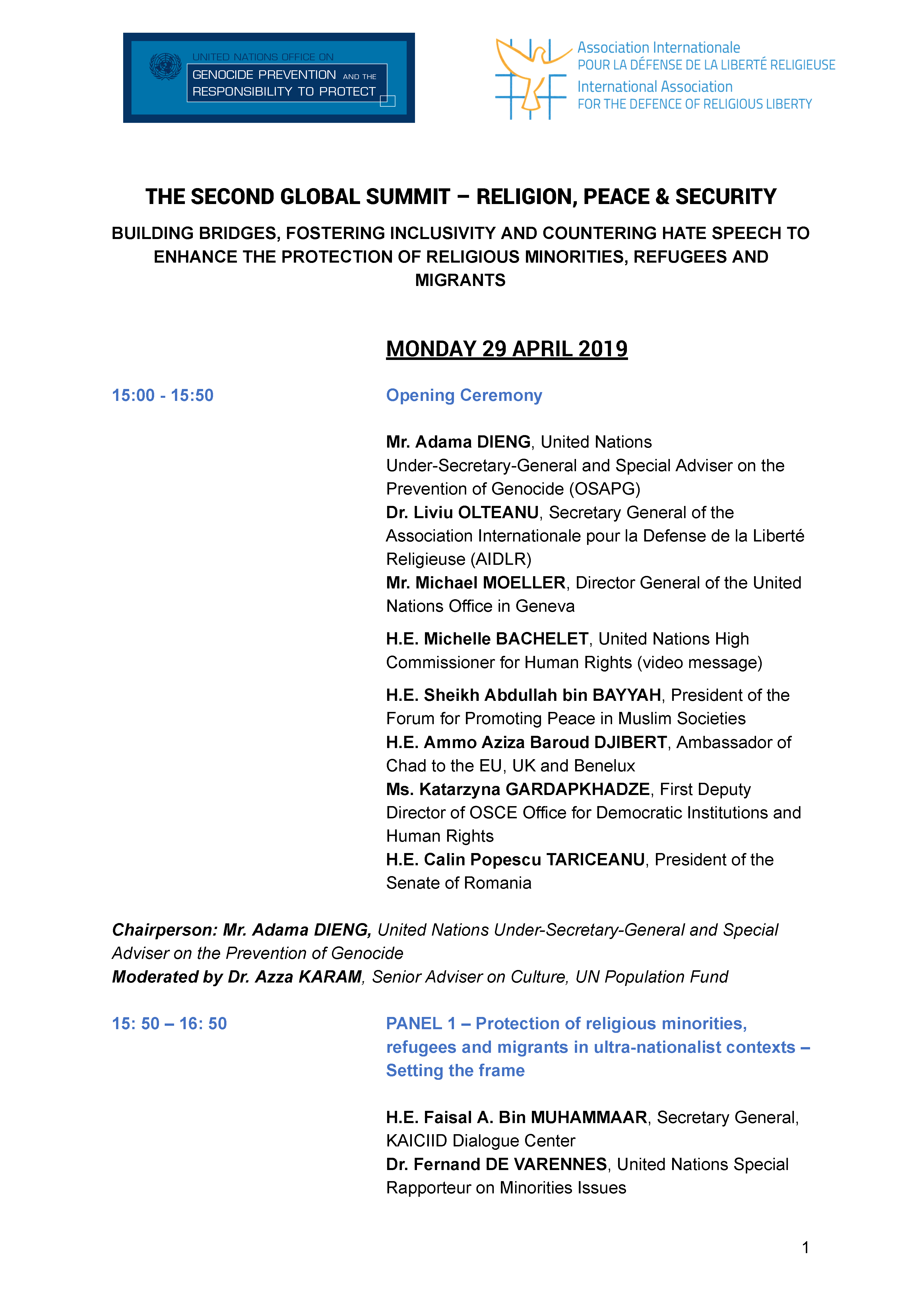 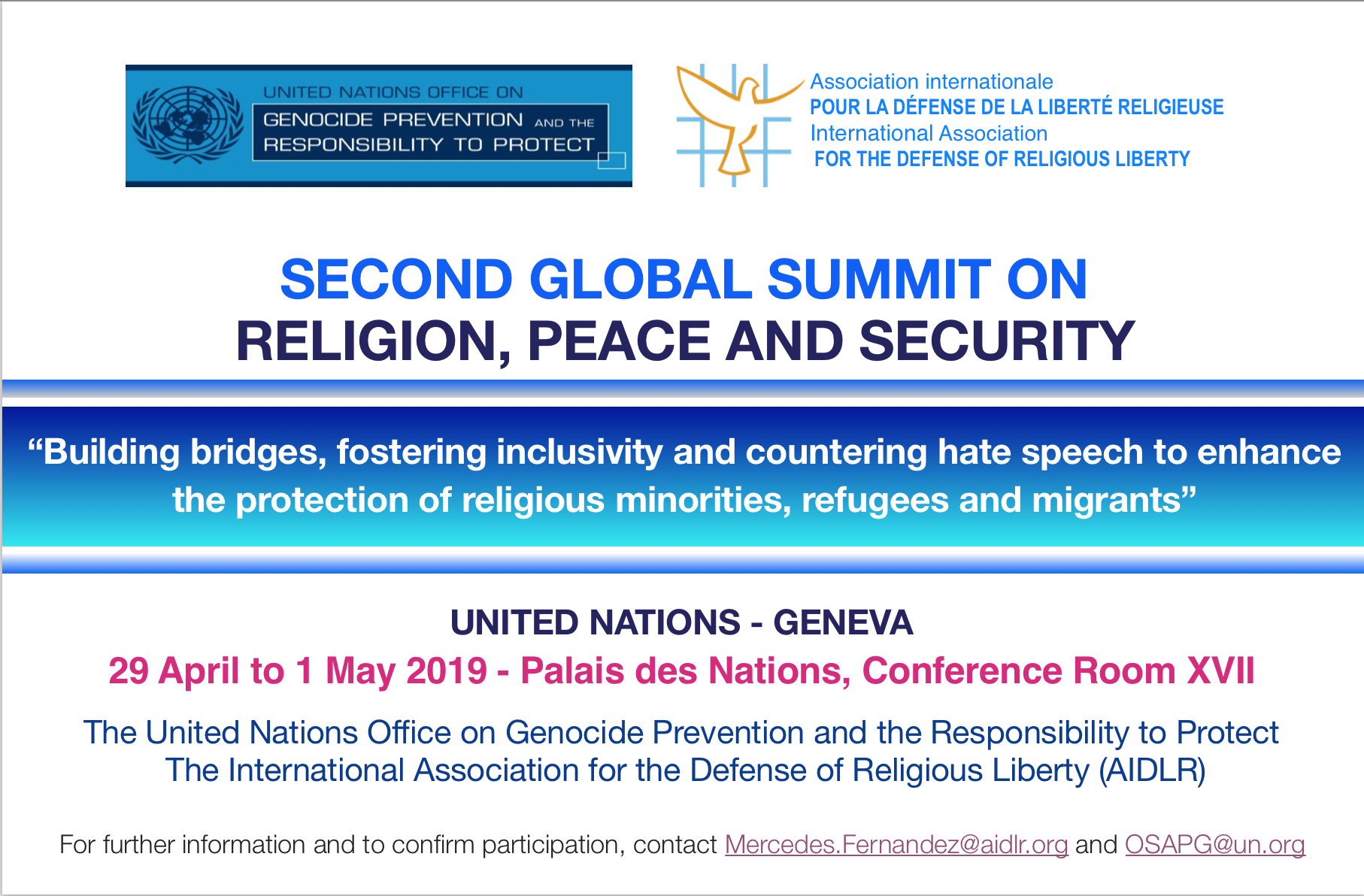 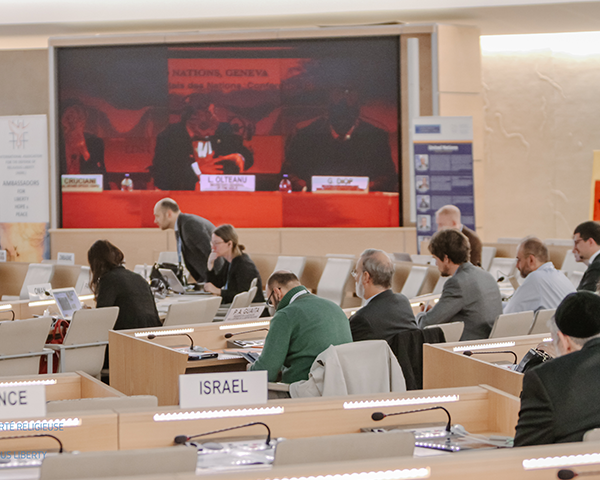 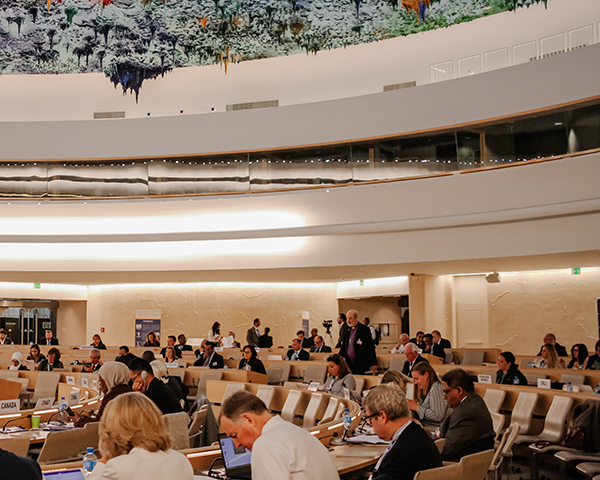